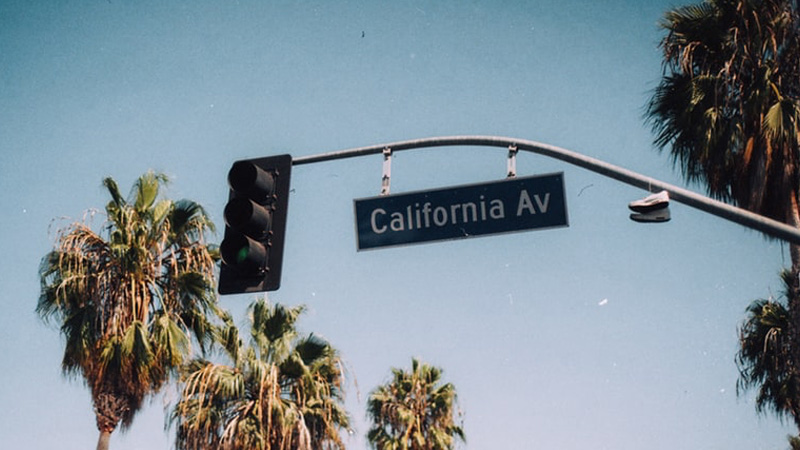 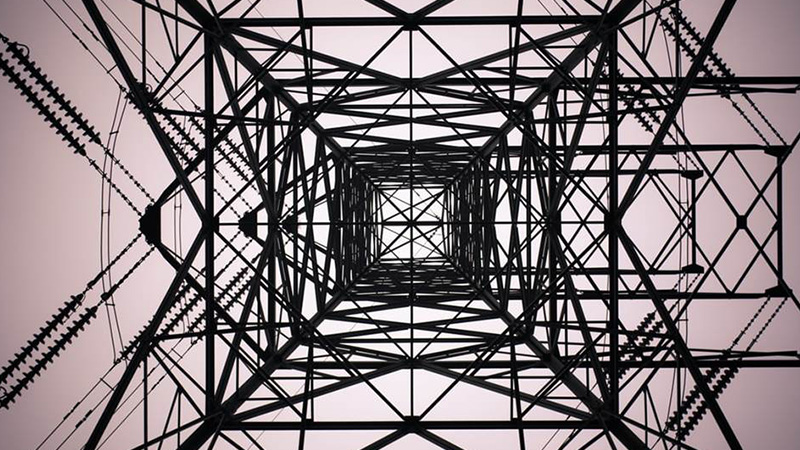 The project in inner California (Mariposa) has been developed together with a local group, Mariposa Biomass Project (MBP). Land for the project and a grant from California Energy Commission of USD 5 million has been secured. Permission to connect to the electricity grid was obtained in January 2018.

The challenge for MBP

In California, establishing biomass-based electricity is a priority since harvesting the state-owned forests has been neglected for a long time. This has resulted in forest diseases (bark beetle) and heavy forest fires. The support is based on electricity input tariffs and are not affected by national guidelines for energy and environmental policy.

Stable and renewable power production in Mariposa County. In addition, the feedstock that will be used is waste from wood harvesting to prevent bark beetle dispersion and forest fires.