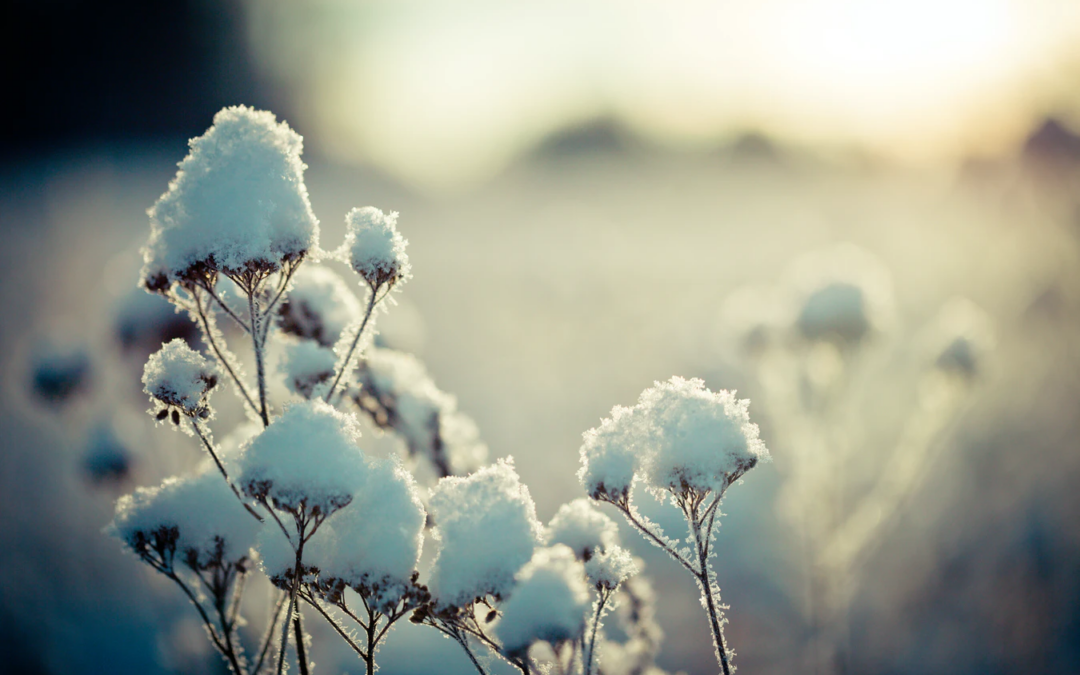 The pyrolysis reactor has been operating during several testing periods and a minimum concentration of particles in the pyrolysis gas has been reached. An additional dedusting system (cyclones) will be installed in order to fulfil the requirements for longer operation. The design phase of the system is now completed.

Running the different parts of the WoodRoll®-system is of high value when new operators are introduced to the plant in Höganäs. Six, soon to be seven, days of consecutive operation of the dryer has contributed to improvements in existing routines between the shifts, which is of value for the future continuous operation of the whole plant.

An integrated operation of the whole plant (wet biomass to compressed syngas) is planned before the shutdown of the plant (week 5).

The reconstruction project for implementing cyclones and improve the flare is following the plan (end of Q1) and proceeding according to earlier communication. A visualization showing the new pyrolysis gas pipes and cyclones (in orange and yellow) and additional platforms (purple) for access are shown in the picture below.