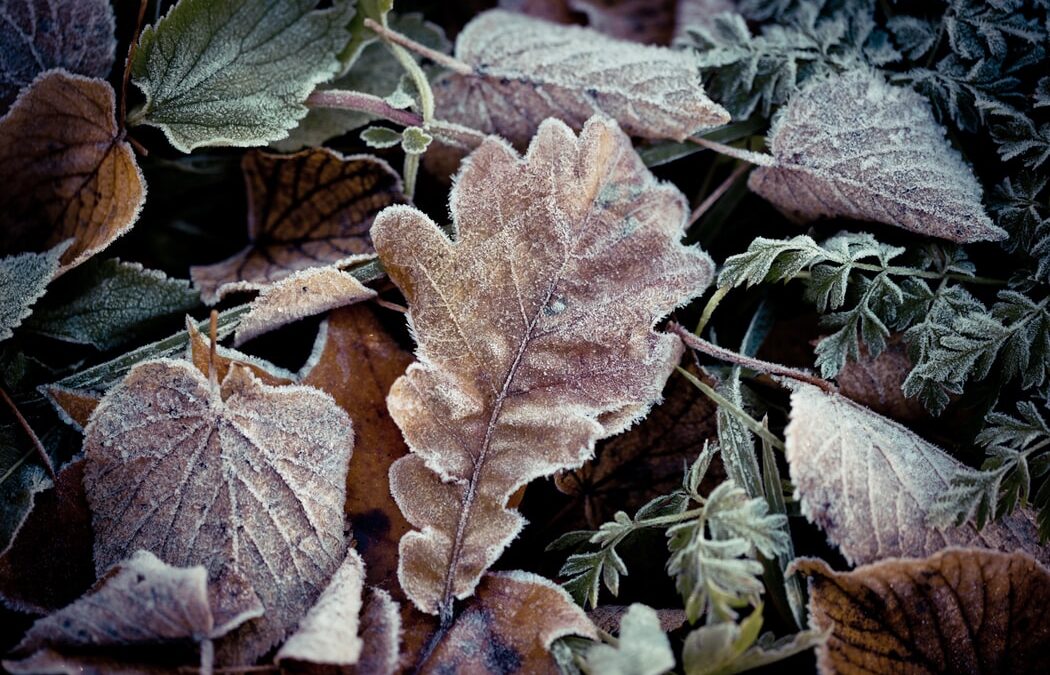 After two additional weeks of  testing the pyrolysis process, we have been able to further reduce the amount of unwanted char particles in the pyrolysis gas pipes, and run longer periods of operation with the pyrolysis system. The produced char has been gasified successfully.

As earlier communicated, this progress will not be enough to take us all the way to Milestone 3 (MS3) as dedicated separation of char particles is necessary to increase the runtime and availability of the plant.

The solution is to separate the unwanted particle fraction by using  cyclones before the particles end up in the pyrolysis pipes. A hot pyrolysis gas and light char particles cyclone design has been developed through computerized modeling based on real data. The results show an efficient separation down to just a few microns of particle size. The separated char particles will be returned to the process for gasification. We are confident that the cyclones will solve the problem.

At present, we are engineering the implementation by preparing the construction and installation of the char particle separation. Roughly estimated, the project is expected to take between 10-14 weeks (engineering, procurement, installation, testing) before being operational out of which plant downtime is 3-4 week. A fixed plan will be communicated as soon as it is completed.

We will use this period for extended tests in the pyrolysis and gasification processes with the aim to run a 24 hours integrated operation test similar to the MS3.

We know that many shareholders follow the developments in Höganäs with great interest and we like to keep you informed. We will continue to publish updates on our website. We have strong support from our customer, Höganäs AB, as well as other potential new customers to overcome the last obstacles before we can start MS3 verification and further business development.