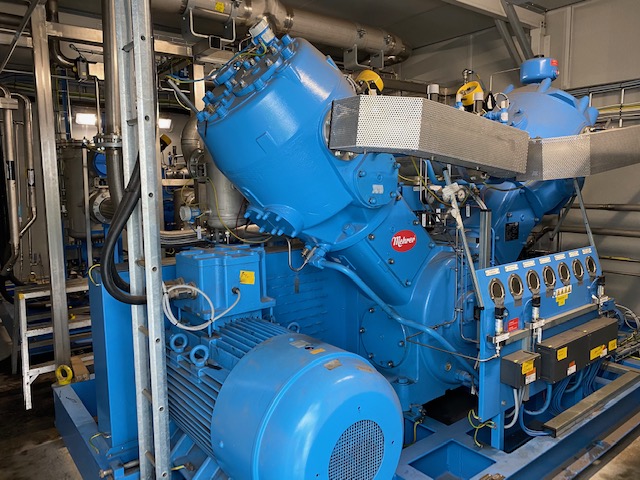 During the first part of September, the compressors have been taken into operation with syngas, which is a major step forward. Capacity tests has corresponded to the requirements for Milestone 3 (MS3), and we will do additional testing to secure reliability. The compressor start-up has worked out smoothly together with the German compressor supplier.