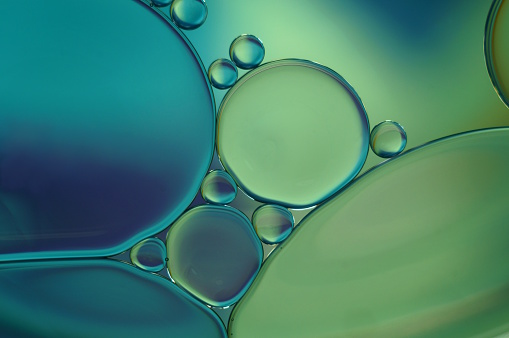 Cortus runs a project on catalytic hydrogenation of pyrolysis gas together with RISE and Haldor Topsoe, within the research programme Bioinnovation, which is part-financed by Vinnova, Energimyndigheten and formas. The project aims to increase the commercial value of pyrolysis gas and take it out as a separate product. The process is patented by Cortus.s.

The test is based on a reaction between the supplied hydrogen and the oxygen in the evaporated liquid phase of the pyrolysis gas in a catalytic reactor. The reactor has been developed by RISE and equipped with a catalyst from Haldor Topsoe. In the process, the oxygen, which limits the value of the pyrolysis liquid, will form water vapor in the reaction with the hydrogen gas, and bio-based hydrocarbons will remain. This blend of bio-based hydrocarbons becomes a valuable biocrude oil that refineries demand in order to meet the quota obligations for renewable fuel blending, which they must fulfill now and in the future.

Reference tests were conducted on Tuesday, and on Thursday the catalytic process was tested. The produced liquids will be sent to Haldor Topsoe in Denmark for complete analysis. This is also the first time RISE has been able to test catalytic hydrogenation from a pyrolysis process on an industrial scale. Within the project, the results from these analyzes, together with those taken on site, will be compiled and presented in a report. We will return with these results in early 2022.

”If the results are as good as we have reason to expect, Cortus will seek collaborations to scale up and productize the solution,” says Cortus’ founder and vice president Rolf Ljunggren.

”It is gratifying that we have been able to carry out successful tests of value-creating technology around WoodRoll® during our work towards MS3,” says Cortus Energy’s CEO Håkan Sigfridsson.